It usually happens just after the Christmas period. Your kids are due back to school after the festivities, and now you’re rushing around trying to get clothes ready. Unfortunately for you, your tumble dryer has other ideas and decides to pack up. It’s one of the worst times for a tumble dryer to break. Not only is it too cold to hang clothes outside, but your pockets are all but empty, so buying a new one isn’t always possible. Tumble dryers won’t tell you when they’re about to break, but they do give off a few good hints. This is a pretty self-explanatory reason why your tumble dryer needs to be repaired. It’s also one of the most common problems encountered in households. Without heat, you’ll get out loads of clothes that were just as wet as when they went in. Of course, not all tumble dryers just pack up and don’t provide clothes with the heat they need. Some tumble dryers give out heat but aren’t as efficient as they once were. Either way, it’s crucial you get it repaired sooner rather than later to ensure your clothes aren’t stuck when it really matters. Again, this is a fairly common problem in households and, although your tumble dryer can still dry clothes when the drum’s not working properly, it’s going to be very inefficient and you’re going to be using a lot more energy. If your drum takes a while to start, that’s usually a good sign to get it fixed. Some tumble dryers take a while to start their cycle anyway, especially if they’re old, but if your drum isn’t turning at all after a few minutes of waiting, you should consider tumble dryer repairs by Hotpoint as they can provide you with a quick fix. Water leaks can happen for various reasons, and it doesn’t always mean your dryer is about to die. For example, most tumble dryers have a water tank that needs emptying regularly. If it’s not, it will simply overflow, and you’ll need to clean up the mess. However, if you’re still encountering water leaks even though you’ve emptied the tank, it could be because of loose washers, bad pipework, or simply because it has built up limescale and parts need replacing. Don’t leave it to chance, though, inspect your machine thoroughly and get it repaired before repair costs keep on rising. 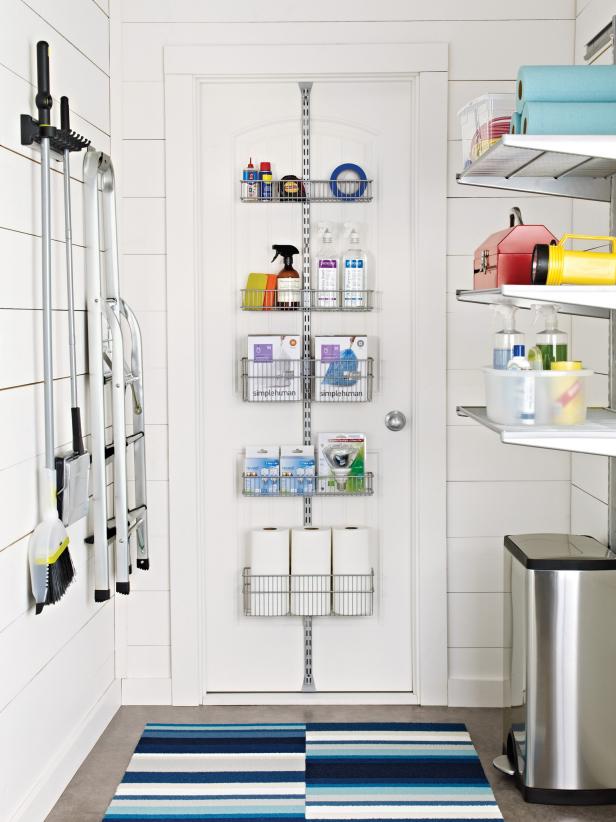 There aren’t many tumble dryers on the market that can provide a quiet service. However, some machines will become much louder than others because of other issues. One of those is because of loose bearings. Another one is a tumble dryer with worn felt pads. If you notice a difference in noise levels when your tumble dryer operates, it could be time to get someone out to have a look. Of course, it’s not just the above tell-tale signs that suggest your tumble dryer needs to be repaired. Other issues such as bad odours, powerless, and extreme vibrations are also common issues that can prevent machines from working in the future. If you’ve had your machine for longer than the warranty, it’s always a good idea to keep an eye on your machine, and if you notice anything different, simply call out the repairman. It does come at a cost, but it’s a lot cheaper than having to front the cost of a new tumble dryer in the future when your machine is completely broken but could have been easily fixed. Organizing and Designing Your Garage