Share on Facebook
Tweet on Twitter
I’m trying to figure out what I want to do with our windows.  Right now it’s just standard venetian blinds.  They are high quality as far as venetian blinds go, but I want something with a bit more character. 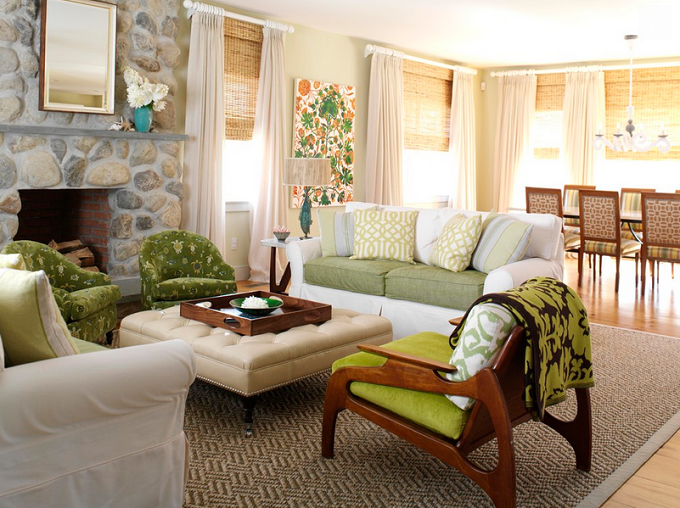 I like the look of lush long drapes, but I don’t like the fuss of them sometimes. I also really love the crisp no-fuss functionality of roman blinds, so I’m wondering if I should just do roman blinds or if I should layer them…

via Calling It Home 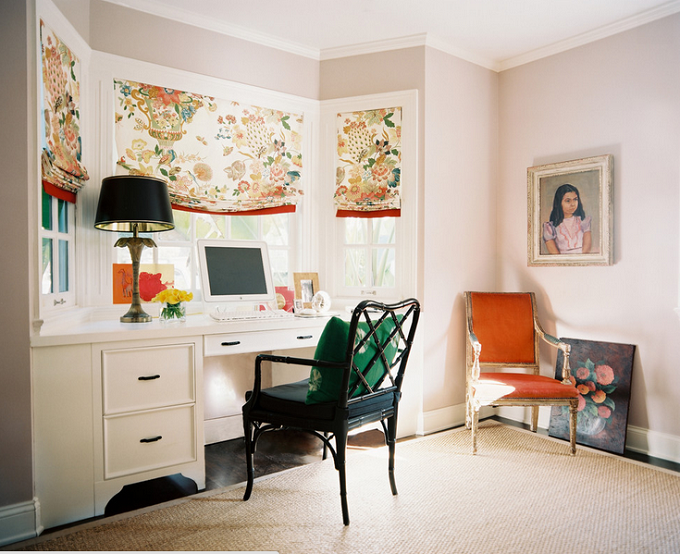 I feel like if I use a vibrant or bold pattern for a roman blind drapes would be overkill.
via Calling It Home 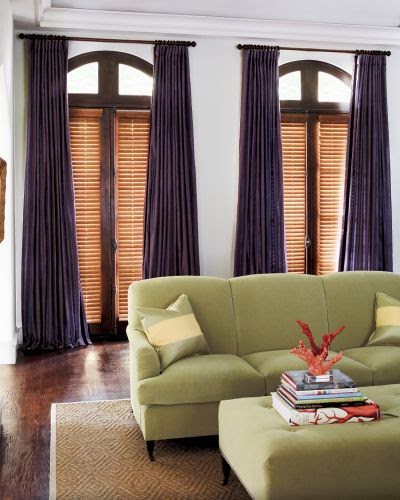 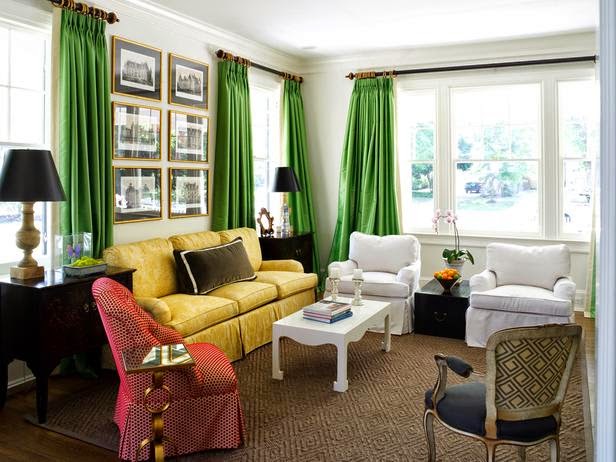 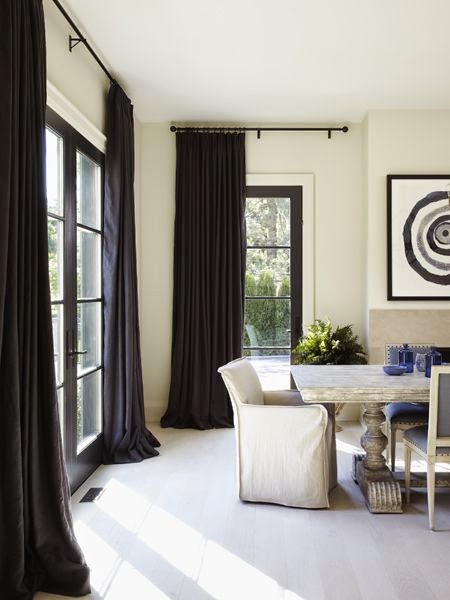 I do like the idea of hanging drapes up at the ceiling to create a more open look.
via Pinterest via House and Home 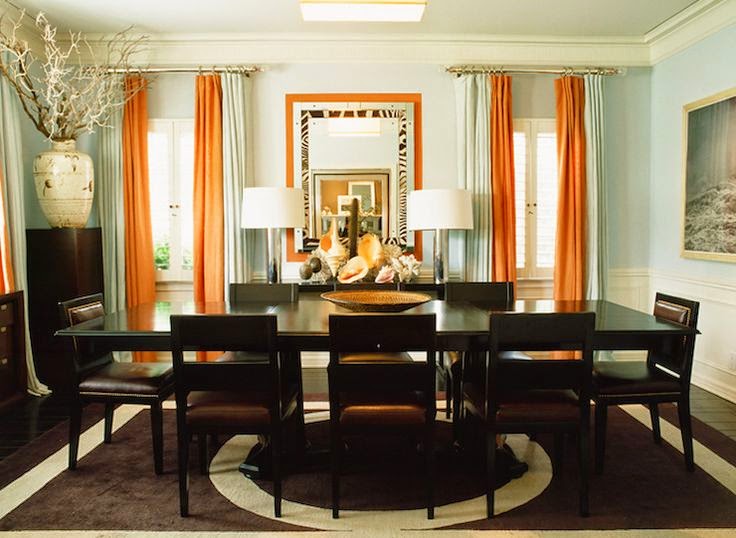 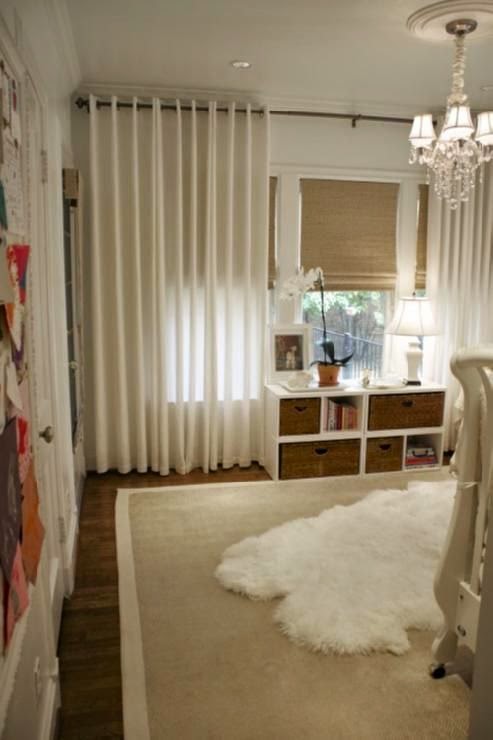 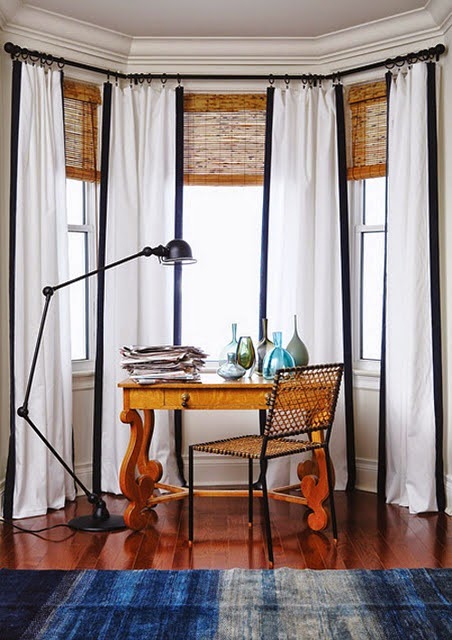 How are your windows dressed? Do you like any of these ideas?

Tips on How You Can Get Hold of the Best Plumber