It is always such a treat when I’m introduced to an interior designer whose work I haven’t seen before. It doesn’t happen very often, which is why I’m really excited to share with you Schuyler Samperton. She’s an LA based designer with a cool modern twist on traditional decorating. I’m sure some of you do know her work – and even if you’ve seen it before, I imagine it’s just as beautiful to look at the second…, third…, fourth time around…

I would never think to put together that rug that table, with those curtains and that striped chair.  It’s a very unexpected blend, and I like that it looks like the furnishings and decor was collected over time as opposed to items purchased just to match.

The two below images are from the home of model Carolyn Murphy, which was featured in March’s vogue! Those wood floors are heaven! 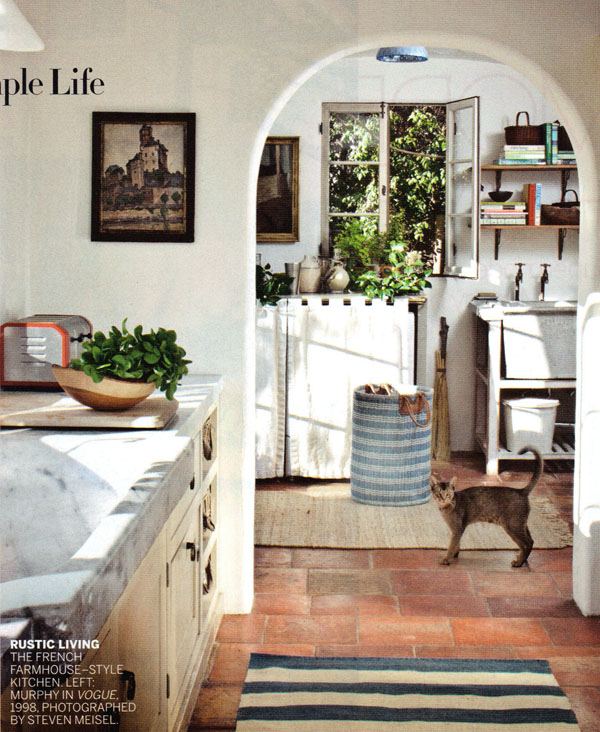 Do you like Schuyler’s style? Go to Schuyler Samperton’s site to see more.